On Thursday, September 26th 2019 Third Academy students and staff raised $540.28 at our annual Terry Fox Run to donate to the Terry Fox Foundation. In class students learned about Terry Fox’s legacy and the outstanding work the Foundation does. Through their hard work – both in contributing funds and participating in the run – Third Academy students demonstrated their involvement as active citizens. Many thanks to Susan Choy for organizing this year’s Terry Fox Run. 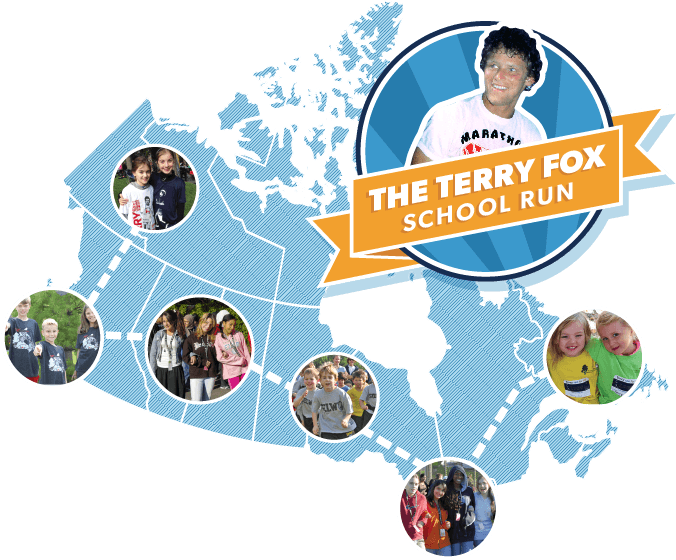